Word Of The Day: Mumpreneur

Here's the front cover of the summer issue of Mums in Control magazine (Sutton, Cheam and Belmont edition).

I'm sharing it with you because one of the coverlines includes the portmanteau 'mumpreneurs'. A mumpreneur is, I'm assuming, someone who is both a mum and an entrepreneur.

(Click on the image to see a larger version.) 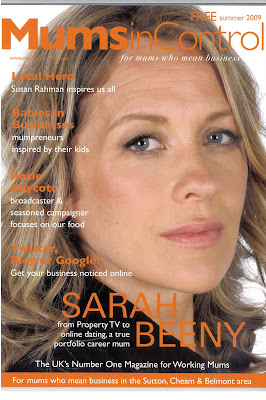 Googling 'mumpreneur' gives more than 16,000 results, some of which date back to at least 2007 - so this word is both older and more widely used than I had imagined.

It's also showing little sign of falling out of fashion, as at least two books being published this year have 'mumpreneur' in their title. Exhibit A is The Mumpreneur Diaries: Business, Babies or Bust - One Mother of a Year, by Mosey Jones. 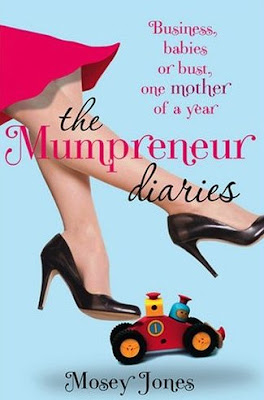 Thanks to our (soon to be former) web editor for bringing Mums in Control and the word 'mumpreneur' to my attention. Incidentally, I agree with him that 'mumtrepreneur' works better as a portmanteau, but sadly it only gets 700 results on Google. It looks like 'mumpreneur' has won the day.